Because we don't have time to wait

The climate is changing and so must we. Now is the time to act to stop the warming and mitigate the change.

Founded in late 2016, Climitigation is a do tank dedicated to mitigating climate change. We are firm believers in the need for rapid and full decarbonization of the economy as soon as possible, but recognize that even if it was immediate, limiting global warming to 1.5°C (2.7°F) or less will require many hundreds of gigatonnes of carbon dioxide removal (CDR) from the atmosphere.

Our first project, Project Vesta, has successfully started a pilot project for coastal enhanced weathering and Climitigation’s founder, Eric Matzner, has now stepped away from Project Vesta to work on developing and deploying the next permanent, gigatonne scaleable CDR technology. The next project will be focused on developing a CDR company with a business model that generates valuable and in-demand co-products, so it is self-sustaining and not reliant on voluntary carbon markets to scale up to Gt levels.

As of 2021, Climitigation is working on a stealth carbon dioxide removal company, founded to create a novel, permanent, and inexpensive method of CDR that has no unreasonably insurmountable scaling limitations to reaching gigatonne scale per year levels, while at the same time not being dependent on revenue from the carbon dioxide removal credit market. We have raised significant capital in order to make this project a reality and have had great success demonstrating it in 2022 and are preparing to expand in 2023.

A new type of CDR Company

As our second forray into the CDR field, this time as a company instead of a research focused non-profit, we have been able to design in a compelling, high-growth business model so that the entity is not solely reliant on the current carbon dioxide removal credit markets in order to scale up.

Designed from the ground up, to bring carbon from the sky down

That said, our methodology and CDR process has been developed from the ground up to meet the most desired characteristics of the major carbon dioxide removal markets, including: net-negative lifecycle efficiency, longterm permanence, verifiability, low price, highly-scaleable, and more.

We originally set out as a “think” tank to highlight promising CDR concepts, but soon moved to directly implement and coordinate these multidisciplinary ideas. Our research into coastal enhanced weathering (CEW) turned into Project Vesta, forming an entity that has deployed the world’s first pilot projects for the process. Project Vesta has raised over $3m, grown to a team of 10+ members, including some of the world’s top scientists in the field,  and sold the world’s first CEW CDR credits to Stripe. “Enhanced weathering holds a great promise to solve the climate change problem, and it will restore the carbonate cycle in the oceans, threatened by the lowering of the pH, which may damage ocean life, in particular the healthy growth of coral reefs.”

Project Vesta is a project to sequester carbon by accelerating the weathering of a specific type of rock called olivine. When olivine interacts with water and CO2, it creates a bicarbonate and alkaline solution that eventually sequesters the carbon as rock in the sea floor and deacidifies the ocean.

While this rock is abundant and cheap, all of the unweathered sources of it are underground. The plan is to mine it, grind it, and spread it on beaches to harness the free energy of wave motion to further tumble the rocks and accelerate the weathering process. We will be creating a global network of green sand beaches to end global warming.

1 ton of olivine sequesters 1.25 tons of carbon. A volume of 7km^3 spread over the world's 2% most tidally active areas would off-set all of humanity's yearly CO2 output. 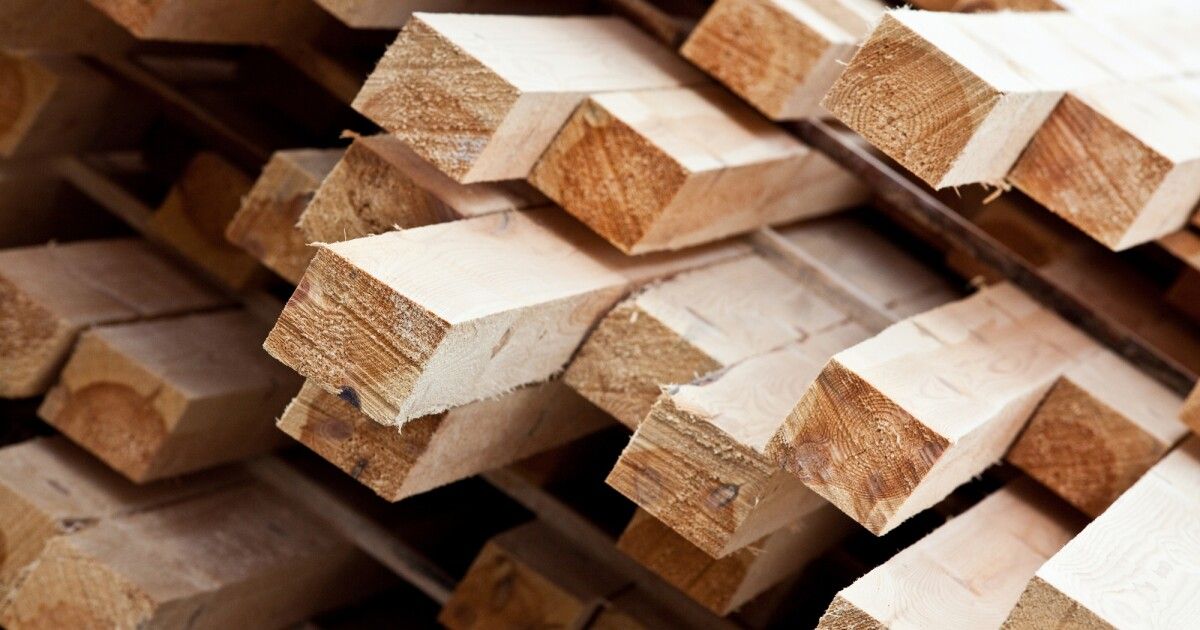 A new technique can grow wood-like plant material in the lab, allowing for tuning of properties like weight/strength...you can “grow” the materials in exactly the shape that you need, so…
Love0 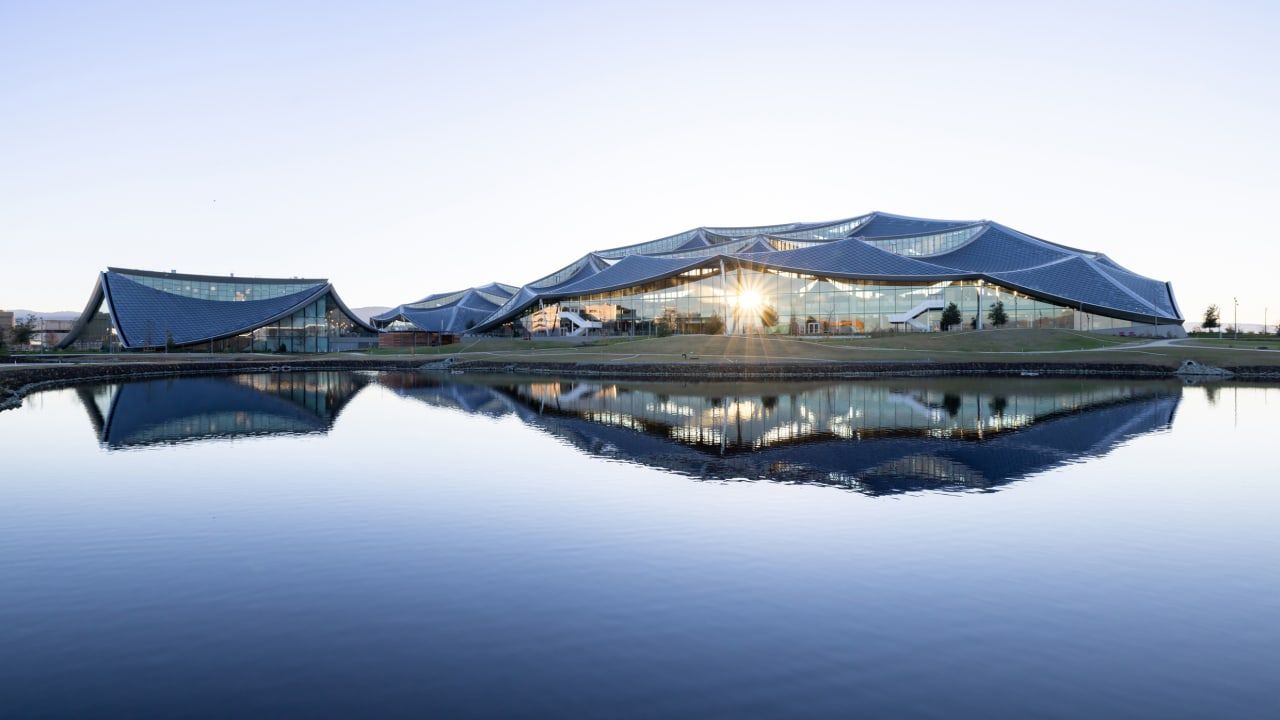 This article reads like a Google marketing press release, but the design is pretty cool and is cutting edge in terms of some of these design aspects, especially the way…
Love0 Will this ‘ocean battery’ buried in the seabed be an offshore wind game changer?

"Offshore wind power needs energy storage and power regulation, and Ocean Grazer has invented an offshore energy storage system that will sit at the bottom of the sea and manage…
Love0
View All Posts

The Climate Isn't Going to Change Back Without Our Help

Climitigation seeks to highlight the technologies and ideas that have the potential to radically shift the current equation on climate change back to neutral or in even in our favor. We seek to put a spotlight on those technologies and ideas that we think will be most impactful, so they can reach their full potential. If you think you can help out in your area of specialty, please reach out.

Submit your email so that you can follow our updates, as we release white papers and highlight positive environmental news.

If you are interested in helping out with Climitigation, whether by submitting a technology advising in your area of expertise, please let us know.

Please help spread the concept of climate change mitigation. It is still possible to stop and reverse the damage, but we need to target the right areas and innovate.