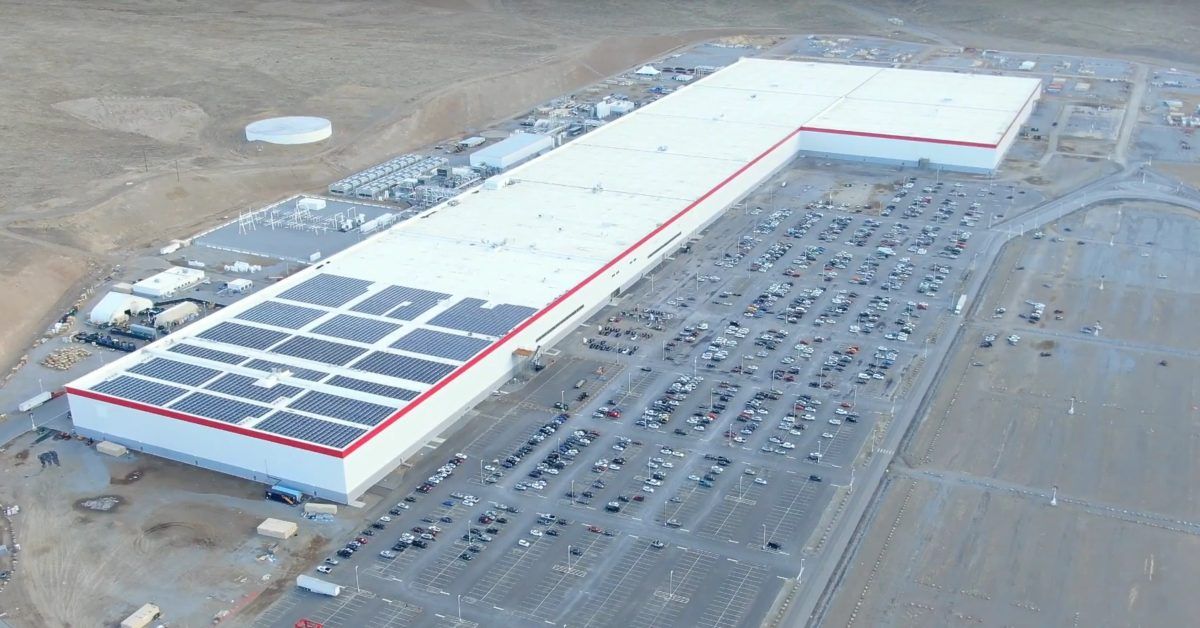 "There are 13 new battery cell gigafactories coming online in the US by 2025, according to the Department of Energy.

These factories are ushering in a new era of battery production in the US.

Aside from Tesla and Panasonic’s Gigafactory Nevada, which supplies battery cells for the production of Tesla Model 3 and Model Y vehicles, there has been limited battery cell production in the US.

Asia – especially China, Japan, and South Korea – is where most battery cells for electric vehicles are coming from.

With more electric vehicle production coming to the US, it’s important that battery cell production also comes to the country, and several companies have made announcements to address the situation.

Now the Department of Energy has issued a report listing all the battery factory projects in the US:

“In addition to electric vehicle battery plants that are already in operation in the United States, 13 additional plants have been announced and are expected to be operational within the next 5 years. Of the 13 plants that are planned, eight are joint ventures between automakers and battery manufacturers. Many of these new plants will be located in the Southeast or Midwest.”
…
This is going to be a massive wave of battery cell production coming to the US that is essential to the new electric and battery-powered economy taking over several industries.

It’s also bringing a lot of good manufacturing jobs to the US, directly and indirectly.

With those factories, there are a number of associated needs, such as a supply chain of minerals necessary for the batteries.

It’s tough to quantify the impact of those 13+ new battery factories coming to the US in the next four years, but I think it’s going to be massive."