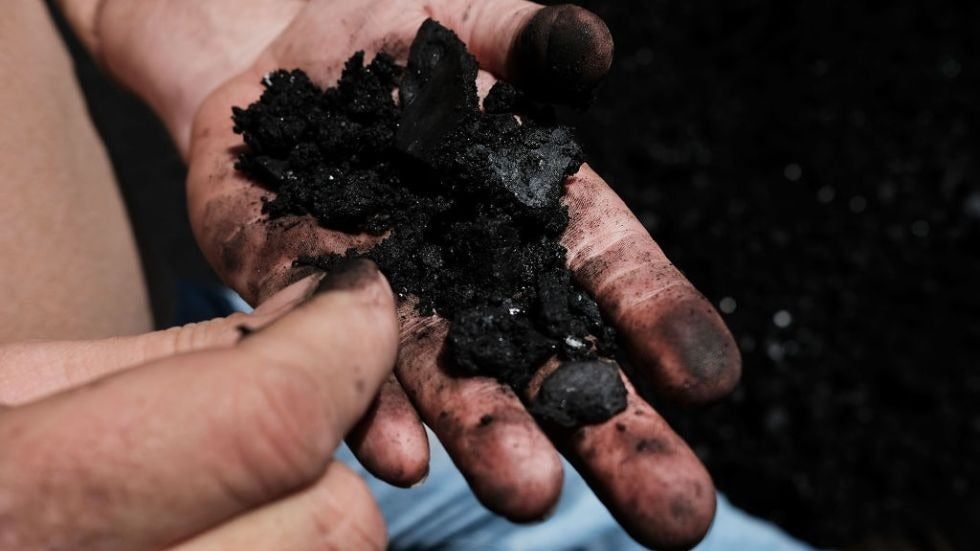 "Last weekend, Sen. Joe Manchin threw a wrench into discussions of the Build Back Better (BBB) Act by indicating he does not currently support its passage – imperiling the bill's future and delaying the urgent funding it would provide to support families reeling from the COVID-19 pandemic and take crucial climate action.

In response, the United Mine Workers of America (which represents, among others, West Virginia's coal miners) issued a statement noting BBB would provide critical support for workers as the inevitable decline of coal industry jobs continues, as well as create new opportunities for jobs in the clean energy-based economy, to which the world must transition quickly to prevent the worst impacts from climate change.

The U.S. coal industry has been declining for years; over the last decade, market forces such as low natural gas prices and rapidly expanding solar and wind energy (as well as the expanding use of automation in coal production) have turned coal mining into a shadow of what it once was. At the end of 2020, there were only 43,180 coal miners remaining in the United States, and communities from West Virginia to Montana to Kentucky are feeling the economic pain of coal's decline (as well as its lingering pollution). As these workers – many of whose families have spent years or even generations in this industry – look toward the future, they deserve assurance that they won't be abandoned by their employers and left with no economic opportunities.

The hundreds of billions of dollars of investment in clean energy and climate actions included in the BBB bill will be a net win for the economy and American jobs; the Economic Policy Institute projects that it will support 3.2 million jobs over the 10-year budgeting period. The BBB act would ensure that federal investments go to communities that disproportionately bear the burden of pollution and those that are dependent on the fossil fuel sectors that are in decline. "
…
We are already seeing what the collapse of the coal industry looks like when there are no protections in place – but it doesn't have to be this way. Among its massive other benefits, passing the BBB act will help manage this essential economic transition to create a zero-carbon world – without leaving coal miners and other workers behind.

thehill.com
Build Back Better is crucial to boost climate action without leaving coal miners behind
The United Mine Workers of America highlighted how BBB would provide critical support for coal workers as the industry declines.
Share Tweet Share Pin