Fleeing global warming? ‘Climate havens’ aren’t ready for you yet. 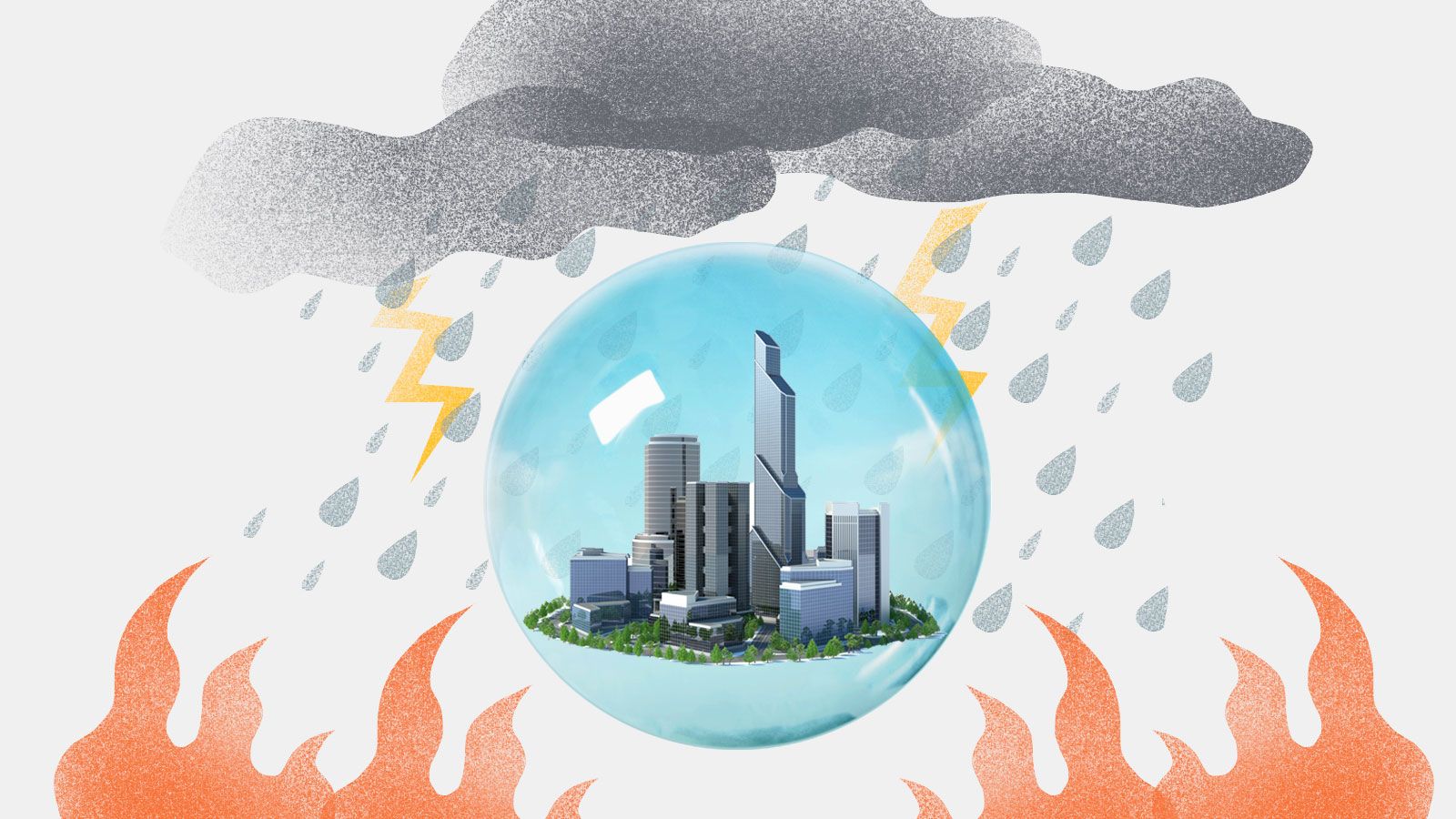 "Long-simmering speculations about where to hide from climate change picked up in February 2019 when the mayor of Buffalo, New York, declared that the city on Lake Erie’s eastern edge would one day become a “climate refuge.” Two months later, a New York Times article made the case that Duluth, Minnesota, on the western corner of Lake Superior, could be an attractive new home for Texans and Floridians looking to escape blistering temperatures.

“In this century, climate migration will be larger, and is already by some measures larger, than political or economic migration”