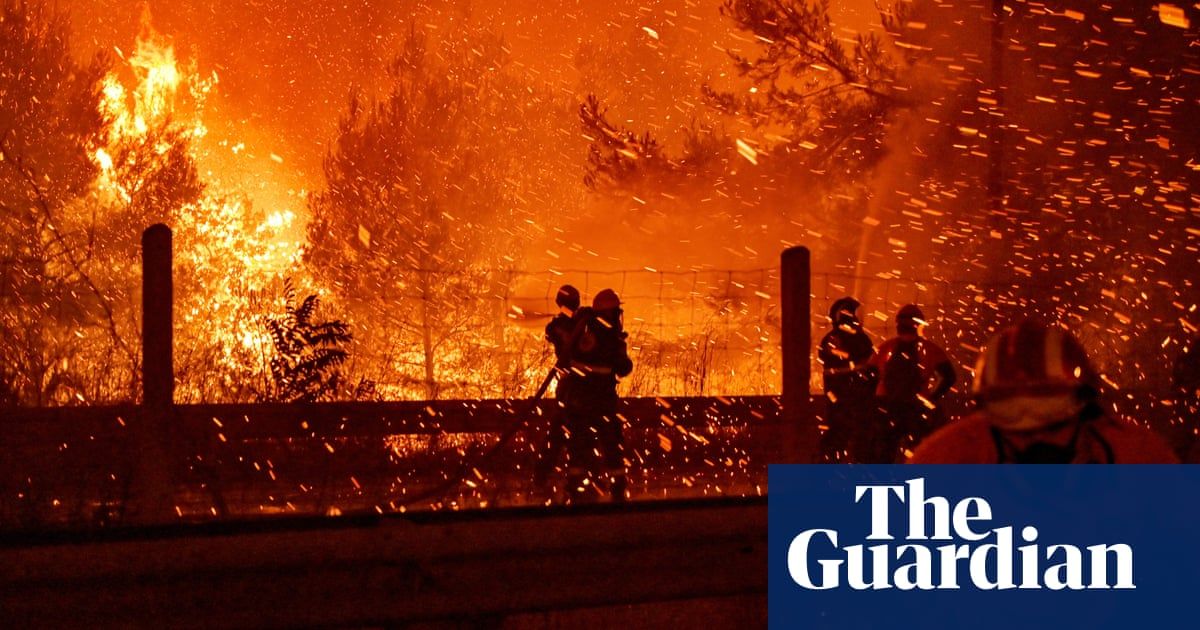 "More than 400 weather stations around the world beat their all-time highest temperature records in 2021, according to a climatologist who has been compiling weather records for over 30 years.
…
A few continental and planetary records fell too: Africa had its warmest June and September ever. August brought 48.8C (119.8F) in Syracuse, Italy, the highest temperature ever recorded in Europe. July had already brought 54.4C (130F) in Furnace Creek in the US’s Death Valley – the highest reliably recorded temperature on Earth. (A temperature recorded as 129.9F in 2020 was also rounded up to 130F.)

But there were a few specific events that particularly stood out for experts. For meteorologist Patricia Nying’uro, a co-founder of Climate Without Borders and based at the Kenyan Meteorological Department, the two consecutive failed rain seasons in Kenya were unusual, and forced the government to organise for food aid for the first time in many years.
…
China experienced its hottest ever year, according to the China Meteorological Administration. But it was the rain that hit the central province of Henan that really shocked: the region was hit by more rain in three days than it normally receives in an entire year. Hundreds died, crops and homes were destroyed, and the cleanup continues.
…
Other key unusual weather events last year were the Siberian heatwave in the summer, and the deep freeze in Texas in February. Nearly 200 people died, millions of homes were without power, and the fallout led to huge political rows.
…
But the key event of 2021 for the meteorological and climatological community was the extreme heatwave that struck the west coast of the US in June/July, led to a heat dome and broke records by up to 5C in some places. At the time, Geert Jan van Oldenborgh (who died in October 2021) of the Royal Netherlands Meteorological Institute called it “way beyond the upper bound” and “surprising and shaking”.

“Of course 2021 was full of extreme events,” said Herrera. “But if I have to name one, I’ll name what struck every single climatologist and meteorologist in the world.” Herrera nicknamed the event “the mother of all heatwaves”.

“I confess, I would have never believed this to be even physically impossible. The magnitude of this event surpassed anything I have seen after a life of researching extreme events in all modern world climatic history in the past couple of centuries.”
"